The University specializes in four faculties : 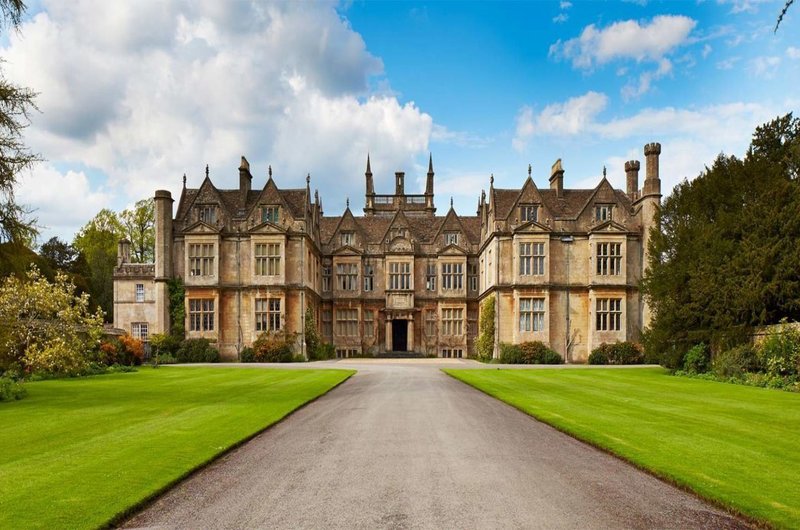 Bath Spa University Perfection Center, specializing in art and design, has been designated as one of the best educational and cultural institutions in the world.
Cookies help us deliver our services. By using our services, you agree to our use of cookies. Learn more