King's College London is located in the capital of England. This university is considered one of the top universities of UK established in 1829 by King George IV and Wellington Duke. Many of the professors and tutors have been awarded a Nobel Prize. More than 20000 students attend the school. It is among the 25 best universities in the world. It is currently one of the most financed universities of UK for research.
It is one of the most prestigious university in Great Britain and known throughout of the world in the field of medicine, dentistry, law, political science and international relations, international
security, music and philosophy. There are many campuses in London. The most important campus is The Strand. The BBC is in the same neighborhood of the main building. It is within walking distance to the British Parliament. This campus is on the Thames River. Another important
campus is the Chelsea campus. In addition to London, there are 4 main campuses
and 7 sub-campuses in Bournemouth, Brighton, and Oxford.
King's College London always is ranked at the top of the rankings lists, and is
among the top 25 universities in the international ranking. King's College London
cooperates with 130 universities in the world. A research center in central London
hosts 8,000 international students from more than 150 countries around the world
and totally 26,000 students. 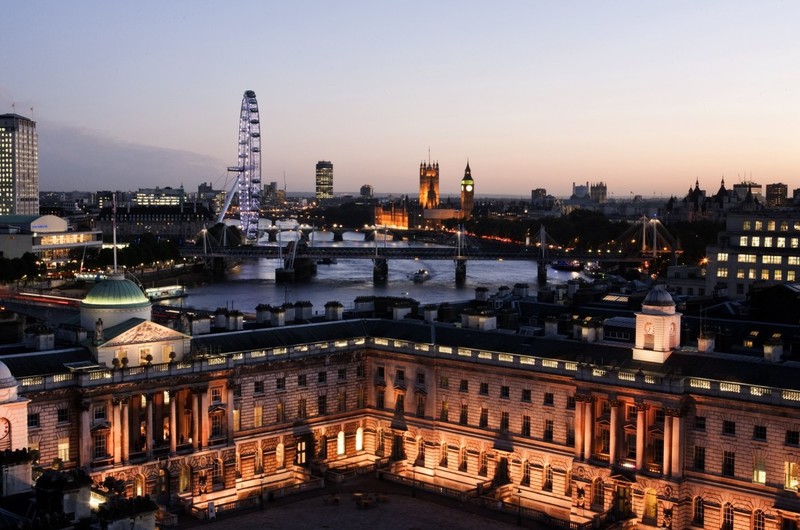 The University of London which is situated in the capital of England was founded in 1829 by King George IV and The Wellington Duke.
Cookies help us deliver our services. By using our services, you agree to our use of cookies. Learn more