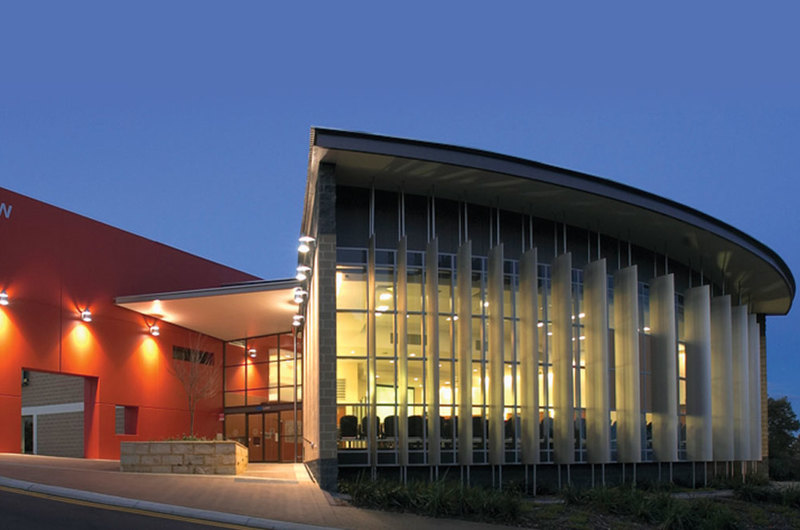 Murdoch University, founded in 1975, is located in Perth, the capital of Western Australia.
Cookies help us deliver our services. By using our services, you agree to our use of cookies. Learn more