Why Newcastle University?
The university was ranked 18th in the United Kingdom by the Sunday Times University Guide 2014 and ranked 10th in the United Kingdom in the National Student Survey 2013.
The University of Newcastle has been awarded the Charter Mark Award five times in a row for its excellent library. He has twice been awarded the prestigious Customer Service Award. 93% of university graduates are employed within 6 months after graduation. 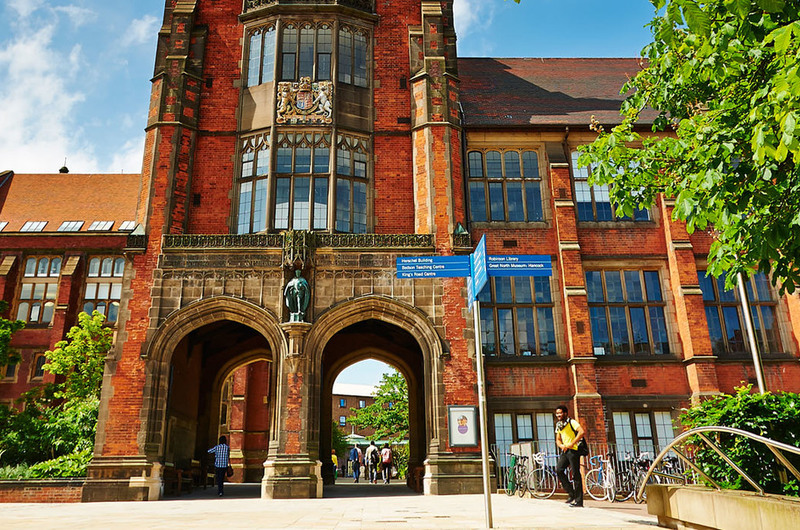 One of the Russel Group universities, University of Newcastle has been awarded the Charter Mark Award five times.
Cookies help us deliver our services. By using our services, you agree to our use of cookies. Learn more