Northeastern University (NU, formerly NEU) was founded in Boston, Massachusetts; in 1898 is a research university. There are campuses in Charlotte, Seattle, Silicon Valley, Toronto and Boston. The world's largest technology companies include Apple, Google, eBay, LinkedIn, Netflix and Yahoo are located in California. Northeastern campus hosts students who study at our technological faculties. Most of the students prefer to live on campus. University sports team, The Northeastern Huskies, compete in NCAA I Division I as members of the Collective Sports Association (CAA) in 18 major sports competitions. In 2015, NU men's basketball won the first CAA championship season, with the men's soccer team was the winner of CAA for the first time. 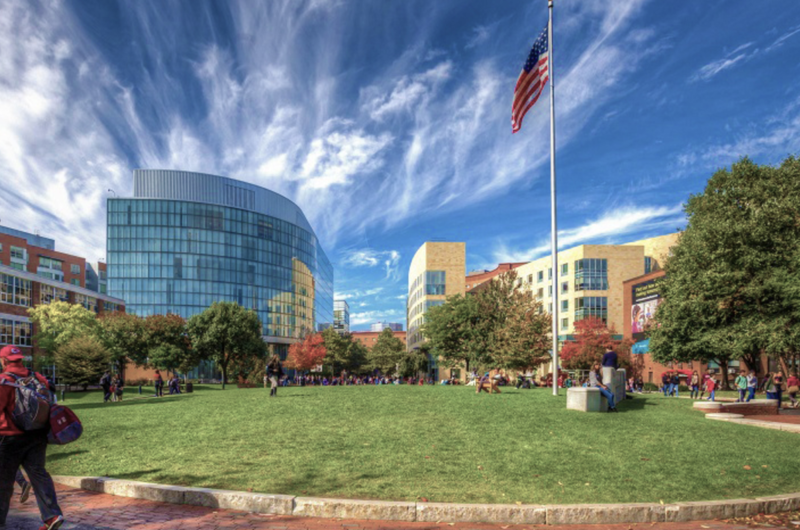 Students who want to study in the technology field can go to the campus of Northeastern University, in Silicon Valley, which was founded in Boston in 1898.