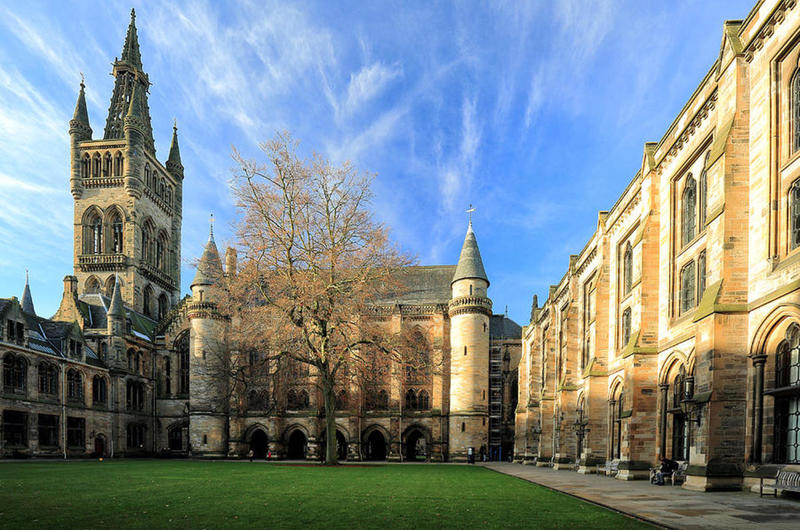 This prestigious university, placed among the top 100 universities in the world, is located in Glasgow, in Scotland.
Cookies help us deliver our services. By using our services, you agree to our use of cookies. Learn more