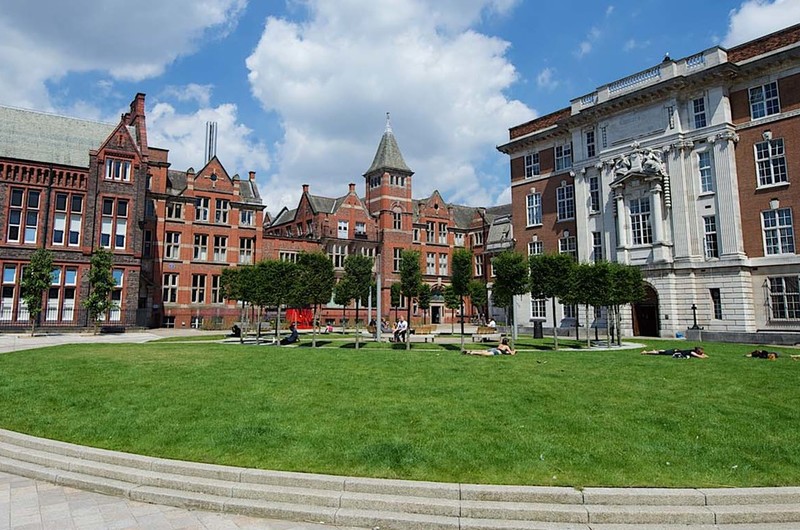 Founded in one of England's major industrial cities, Liverpool University is also a prestigious member of The Russel Group.
Cookies help us deliver our services. By using our services, you agree to our use of cookies. Learn more