Founded in 1856, University of South Australia (UniSA) is South Australia's largest university and state research center. The QS World University was ranked first among the 10,000 universities in the world in the 2015 rankings. According to the results of the survey, it was ranked in the top 15 in the country. UniSA Times Higher Education World University is ranked among the top 100 universities of the world during 2015-2016. UNISA is the second ranked in Australia for 2015 International Student Barometer student support services. The University is one of the only Business Schools in Adelaide and nine accredited EQUIS in Australia.
The main campus of the University is in Adelaide, the capital and largest city in South Australia, and other two campuses are located on the outside of the city. The university campus has been created excellent facilities (library, reading halls, entertainment and shopping center, fully equipped fitness center, and). More than 32,000 students study there. The University offers more than 400 undergraduate, graduate, doctoral and diploma programs in business, law, education, arts and social sciences, health sciences, information technology, engineering and the environment. Famous faces such as Andrew Baines, Barbara Hanrahan, Essington Lewis are among the University of South Australia graduates. 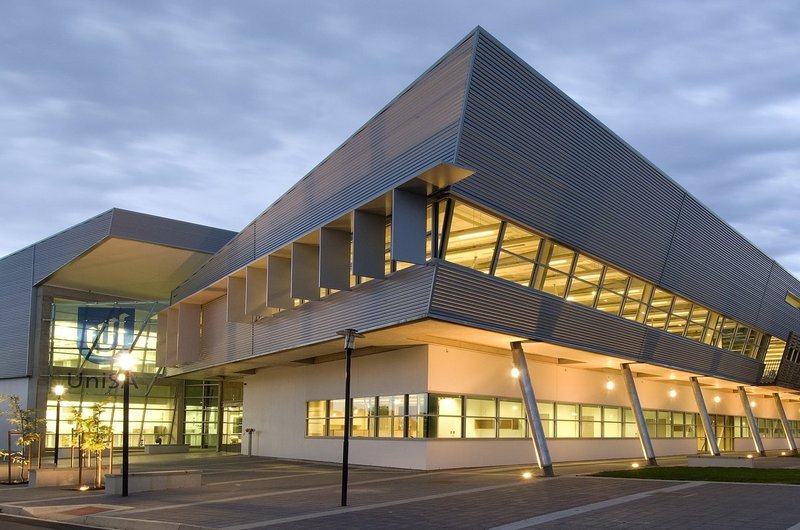