Established in 1413, St Andrews University is the oldest university in Scotland and the third
oldest in the UK. The university is among the top universities in UK based on its research
and teaching programs. Located in an ancient and historic city, the university attracts students who want to study in a safe and secure environment from around the world. Foundation programs are offered to improve English language for international students. St. Andrews University was selected by Sunday Times in 2008-2009 as the best university of the UK and
ranked 5th in Times Good University Guide 2009. More than 7,000 students from 100 different countries constitute 41.4% of the university study body. Undergraduate program in Scotland is for 4 years. Students attend one of four faculties: Arts, Theology, Science and Medicine.
St Andrews has been named the best university in Scotland for the last 9 years by The Times University Guide. The university was awarded the "Best University of the Year" in 2011-2015. It was ranked 14th in the UK and the 1 st in Scotland for its research programs. 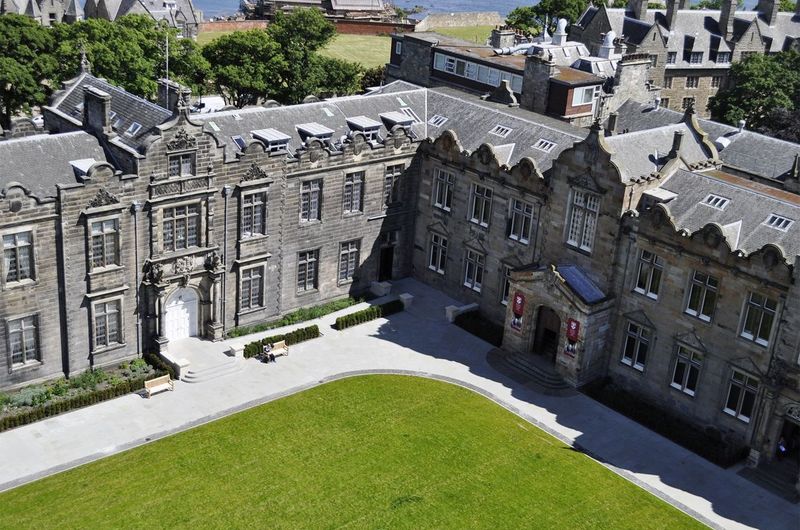 St Andrews University has been one of the world's leading research and training centers for the past 600 years.
Cookies help us deliver our services. By using our services, you agree to our use of cookies. Learn more