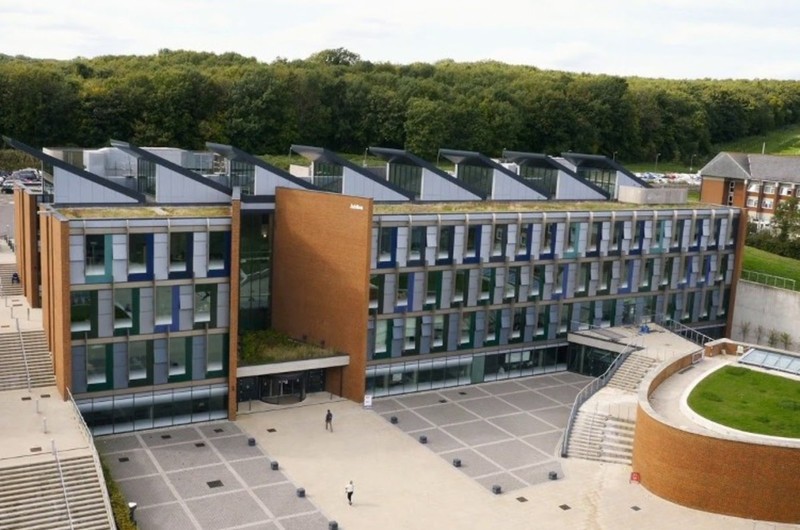 Sussex University is one of the world's well-known universities in Sussex, in the north of Brighton.
Cookies help us deliver our services. By using our services, you agree to our use of cookies. Learn more