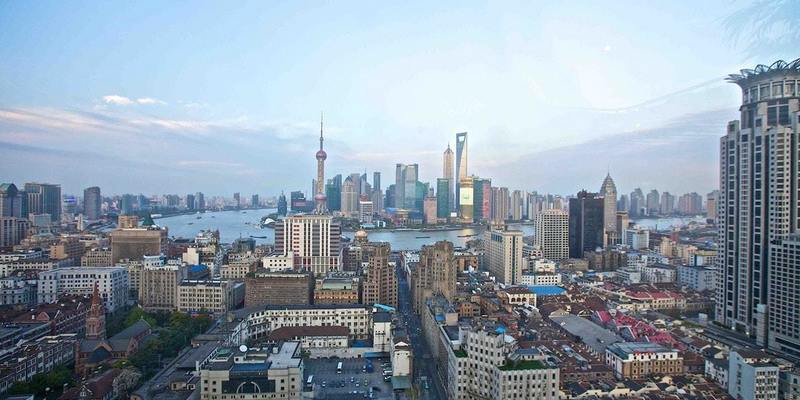 Nowadays, Economic development and growth of China are closely followed by whole world. In 2015, there were 30 universities from China in the list of 500 universities which was published in “US News”.

Nowadays the economic development of China is a closely followed theme by the
entire world. In addition, the success of China in the last thirty years is a very significant event, but the factor which would be determined by next 30 years turns the growing power of human and its large population into an innovative society. There may be significant differences in the quality of education in the country. For example, at the annual International Student Assessment Examination (PISA), China is ranked in top positions.
In 2015, there were 30 universities from China in the list of 500 universities which
was published in “US News”. Similarly, according to the "Times Higher Education" ranking, Beijing and Tsinghua University are among the top 50 universities in the world. According to many ranking criteria, Chinese universities have made significant progress in the last decade. Especially in international publications, are gained rapid progress in providing educational and attractive
opportunities for international students.

Nottingham University, the first foreign university in China, has been operating since 2004 with ...

Founded in 1919, 26 academic colleges are located within the Nankai University in China, which pr...