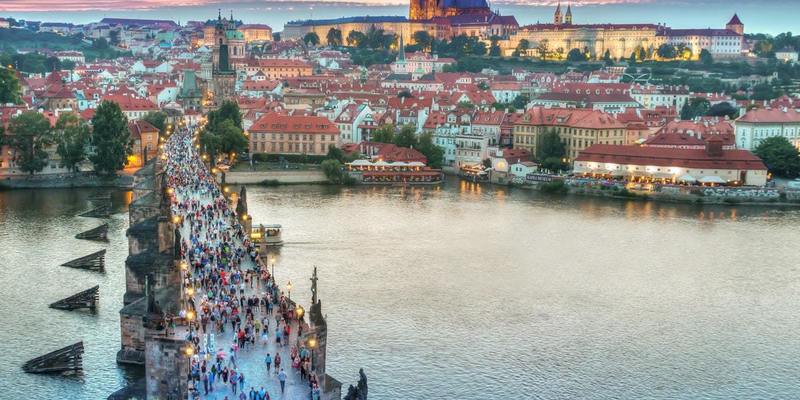 The Czech Republic is one of the most developed countries in Central Europe. Without
sea borders, this country has a land border with Germany, Poland, Austria and Slovenia. The Czech Republic mostly has a temperate oceanic climate, with warm summers and cold, cloudy and snowy winters. As the capital of Czech, Prague is one of the most visited destinations for foreigners. Every year, Prague hosts millions of tourists and 1.3 million native citizens. The Czech Republic is on the 14th place in terms of "inequality-adjusted human development" and the 6th in the list of the safest countries in the world, according to the UN Development Program. The universities in the Czech Republic are teaching according to both European and American education systems. An example of this, Charles University, Czech Technical University, Palacyk and UNYP are the oldest universities in Central Europe and the Czech Republic. Suitable education fees and special concessions for students are the main reasons for people who want to study in Europe make Czech one of the most preferred countries.

The University of New York in Prague

The university was founded in Prague in 1998, the capital of the Czech Republic.