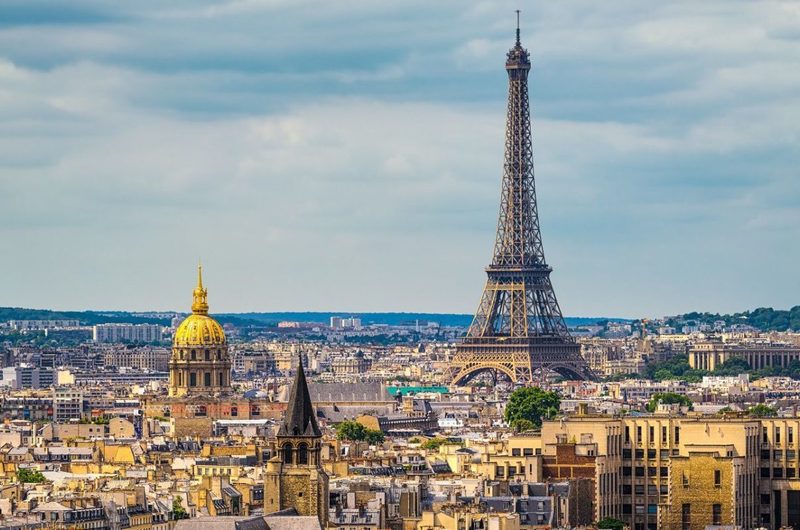 It is not surprising that France is one of the best countries for higher education in the world. Rich history of France attracts thousands of tourists and students. According to the QS World University Rankings rating, in 2018 it was represented with a total of 39 universities

It is not surprising that France is one of the most diverse countries in the world.
The rich history of France attracts thousands of tourists and students. France is a modern country which has the second largest population in Europe after Germany Republic. According to the recent studies by the United Nations, France maintains its status as most popular tourist destination of the world. France is among the countries that invest in education in modern times, based on a strong academic and artistic tradition. According to the QS World University Rankings rating, in 2018 it was represented with a total of 39 universities. 11 of them have been ranked among the top rated universities in the world. By studying in France, you will get the
opportunity to participate in student life, conferences and seminars.

Located in the heart of Paris, Paris School of Business is a perfect university providing quality...

ESG Finance University is a university which has been provided with the latest technology offerin...

Schiller International University provides you with the highest standards of campus and highly qu...

Penninghen Paris University is a state university established for students who want to make a car...