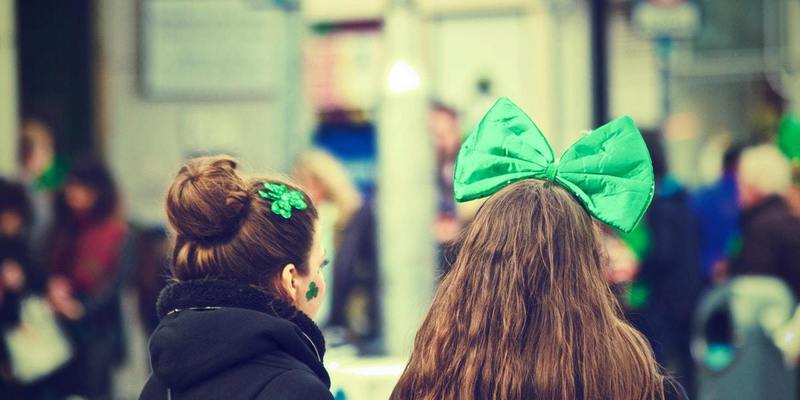 Ireland is chosen by most international students and it also offers world-class high- level of education. More than 35,000 students from 160 different countries come to study in Ireland annually.

Ireland is a country where are chosen mostly by international students and offers world-class high-level education. More than 35,000 students from 160 different countries come to study in Ireland annually. Irish universities are ranked first among the international research institutes. It hosts as “Apple”, “Medtronic”, “Google” and “Microsoft” companies. Students studying at universities in Ireland have the opportunity to practice in the above-mentioned companies during their education and work after completing their education. The country is located on the west coast of Europe, a member of the European Union and the only English- speaking country in the Eurozone. Ireland is one of the most friendly and safe countries in the world. It is the second-most populous island in Europe after Great Britain.

Founded by John Henry Newman in 1854, the university is located in Ireland, in the center of Euro...

Founded in 1592, Trinity College Dublin is on the forefront of Ireland's universities for its ran...