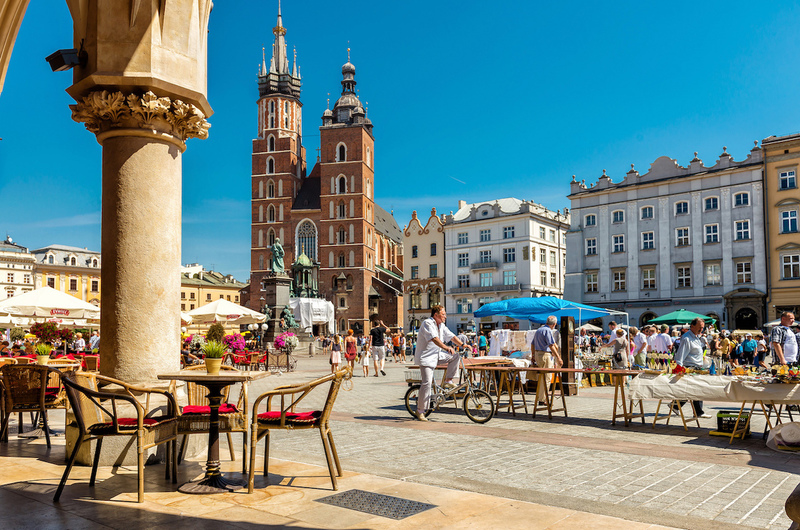 In modern times, Azerbaijani youth prefer to study in more European countries. Poland Republic is situated in central Europe, bordered with Germany in the west , the Czech Republic and Slovakia in the south, Ukraine and Belarus in the east, and the Baltic Sea, the Lithuanian and Russian (Kaliningrad province) in the north.
The fact that the state and private universities in the country comply with European standards or work closely to these standards encourages Poland to make progress on the way to integration into Europe. Poland is an interesting country serving the intersection of geographical and cultural side of East and West Europe. Poland is one of the most dynamic developers in the education system. From this point of view, 2 universities of Poland are the only universities which exist in the list of the world's top 500 universities in Eastern Europe. Diplomas of Polish universities are recognized throughout the European Union as well as in other developed countries of the world. Many Polish educational institutions have centers that help to adapt to foreigners. After receiving the diploma of this country, you will be able to work in both the native Azerbaijan and the European Union countries.

Established in 1702, Wroclaw University is located in Poland, in the center of Europe.

Founded in 1996, Vistula University is one of the first private universities in Poland.

Warsaw University of Business has been founded in 2001 and rapidly evolved for being one of the l...