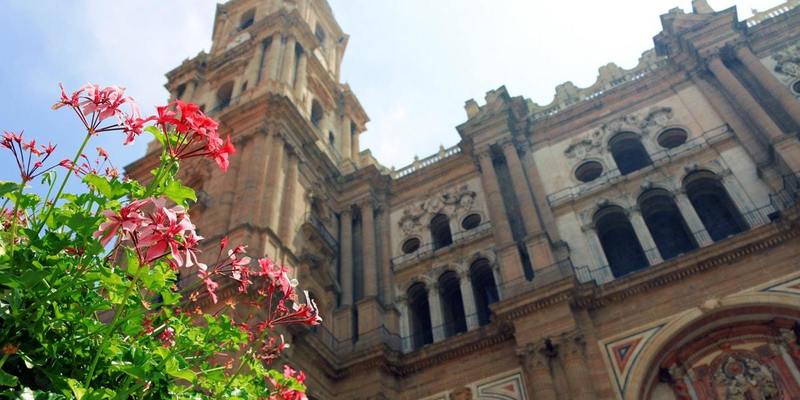 One of the most visited countries in the world, Spain is the preferred educational center for its rich culture and history. There are 78 universities in Spain, 51 of which are state universities and 27 are private universities.

The Schiller International University - a private American university, was founded in 1964 by Wal...

Since 1989, ESEI Barcelona has been providing an international education by combining its student...