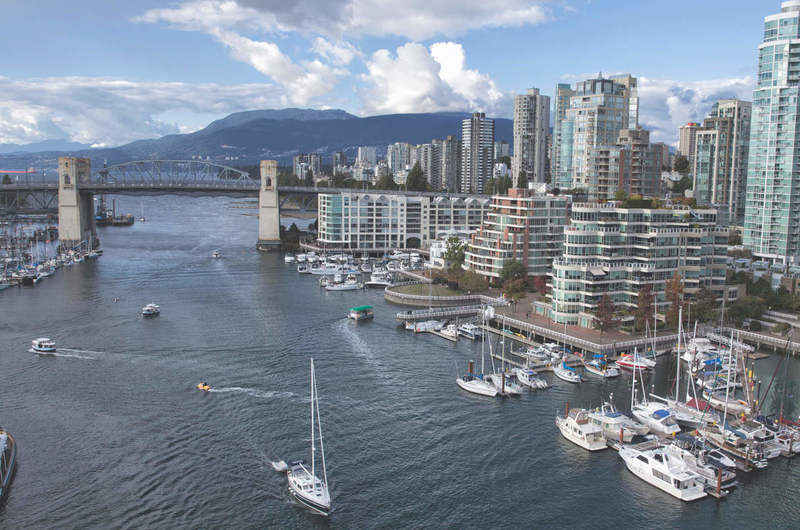 Canada is known as a bilingual country where English and French are recognized as official languages. Each year, more than 200,000 international students and researchers prefer Canadian universities for the quality of education.

Trinity Western University was founded in 1962 in the Canadian Frazer Valley.

Founded in 1877 in Winnipeg, Manitoba University is considered among the top 500 universities.

Simon Fraser University which is located in Colombia, which has 8 campuses.