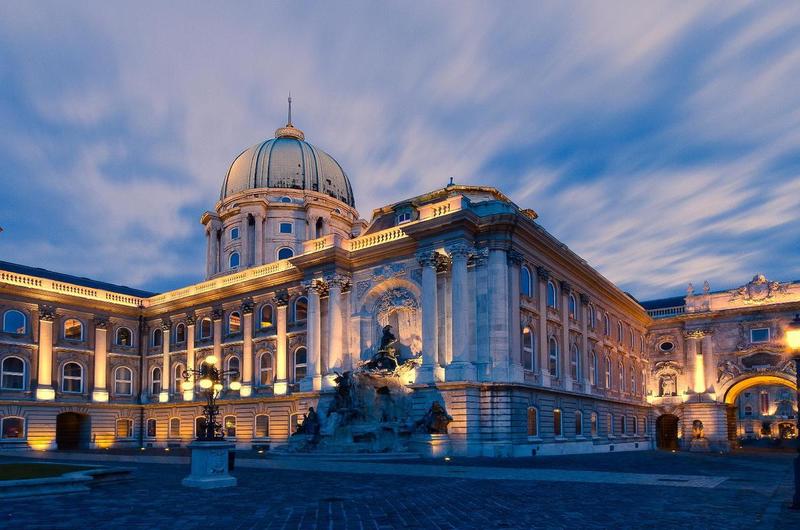 Hungary is one of the oldest states in Central Europe. Capital Budapest is one of the most important tourism centers in the world and hosts many popular universities.

Hungary is one of the oldest states in Central Europe. Approximately, its population is about 10 million. Capital Budapest is one of the most important tourism centers in the world and hosts many world-renowned universities. Hungary became a full member of the European Union in 2004, after this gained a great success in the field of education. Hungarian universities which now have a strong tradition of education are among the top rated universities in Europe. Hungarian universities are one of the most favourable choices for students who want to receive high-quality education in Europe. An outstanding example of the high level of education in Hungary is the fact that 14 Hungarian scientists and artists have been awarded the Nobel Prize.
Since Hungary is one of the European Union countries, your diploma which you will receive in this country is recognized worldwide in many countries and throughout Europe.

One of the leading universities of Hungary, IBS. It has campuses in Vienna and Budapest.

Semmelweis University is located in Budapest, one of the safest cities in the world.

Students who want to become professionals in the film industry are provided with the most up-to-d...

The Corvinus University of Budapest distinguished for with its academic research and education. I...