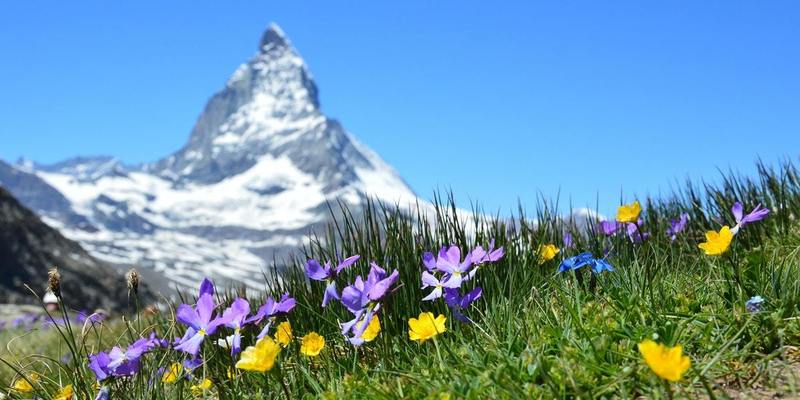 Switzerland is considered one of the most developed countries in the world. Education in Switzerland has a great reputation in all countries of the world.

Switzerland is considered one of the most developed countries in the world. Education in Switzerland has a great reputation in all countries of the world. Switzerland, with the highest living standards, high salary and fixed economy in the world, also hosts as “Nestle”, “Swatch”, “Novartis”, “Roche”, “Logitech”, “Rolex” big companies, and offers students their internationally recognized education.
Swiss universities with high education standards stand tops of the list at world- class universities according to various academic researches such as QS and Times Higher Education. Switzerland has succeeded in the field of science, engineering, hotel and hospitality, with a population of more than 8 million, cities with high living standards such as Zurich, Basel, Bern, Lausanne, modern laboratories and research centers.

International University in Geneva - one of the top-ranked business schools in Switzerland is an ...

Webster University in Geneva means America Education in the heart of Europe. University has been ...

Established in 1984, Hotel Institute Montreux (HIM) is located in Montreux, Switzerland. The scho...

Founded in 1982 by Dr.Andreas Künzli, the Swiss Education Academy consists of 7 campuses and 5 sc...

The University which includes in the Swiss Education Group. It has two campuses located in Lucern...

Cezar Ritz Colleges, one of the best colleges for hotel management training in Switzerland. It ha...

Swiss School of Higher Education is located in Switzerland, a well-known center for hospitality s...

Swiss Hotel Management School, established in 1992, is one of Switzerland's internationally recog...

Established in 1984, IHTTI Hotel Management School is one of the largest English-language univers...